Last year we introduced you to MSB student, Faith Guilbault. Faith’s documentary “Faith’s World”, which was selected for the 23rd United Nations Association Film Festival, has been released nationwide on PBS and is scheduled to air on Maryland Public Television this Saturday, May 15th at 8pm. The documentary, features Faith at […] 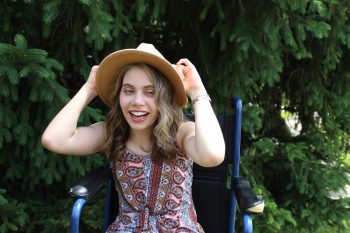